Well, what can I say. What a first week I’ve had into my 12 week Europe bike-packing trip. Here’s what I’ve been up to and the all important stats!

My first week has been a challenge! I knew it would take time to adjust to it all but I didn’t know how well or not so well I would adjust. Life for me now for the next 90 day’s is simply riding, with my bed and clothes on my back (well, bike, but you know what I mean). I have minimal kit, check my kit list here, and a simple existence. I loved it but also was terrified for fear of the unknown!

I loved seeing family on day 1, my Mum, Dad, Oma, Auntie and Uncle (all by bike, except Oma who’s 95!). Visiting the 24 Windmills in Kinderdijk (a UNESCO world heritage site) was stunning and a fab start to my trip. I then parted with family and went on my own to camp for the first night of many. To give me strength I pulled out a note from my parka pouch my friends gave me for my trip and the first one from Leon said: ‘smash dem peaks, ride the troughs and don’t ever stop.’ ✔️ 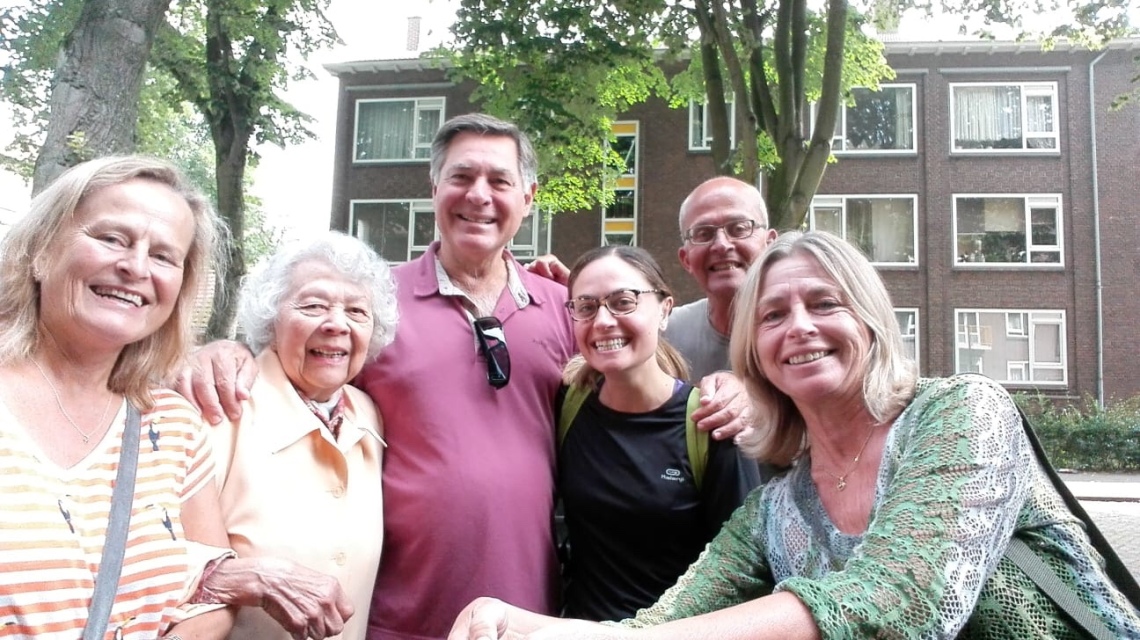 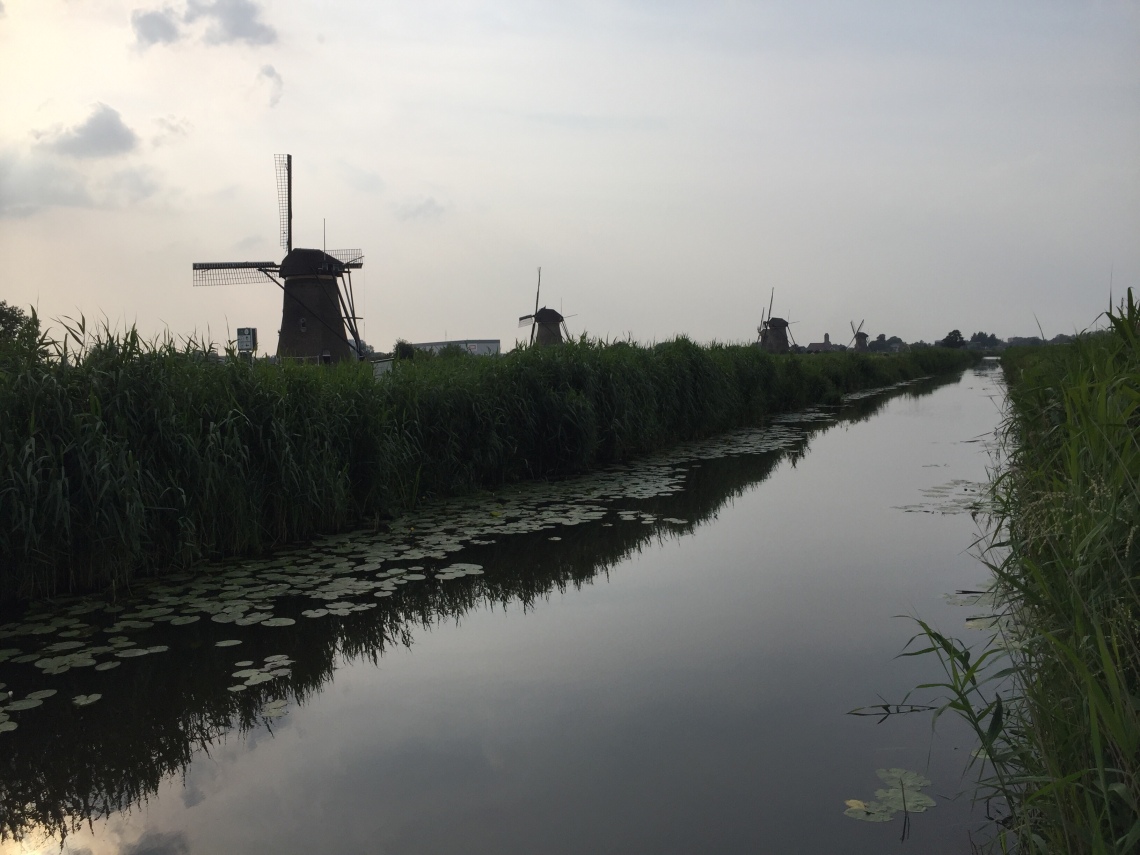 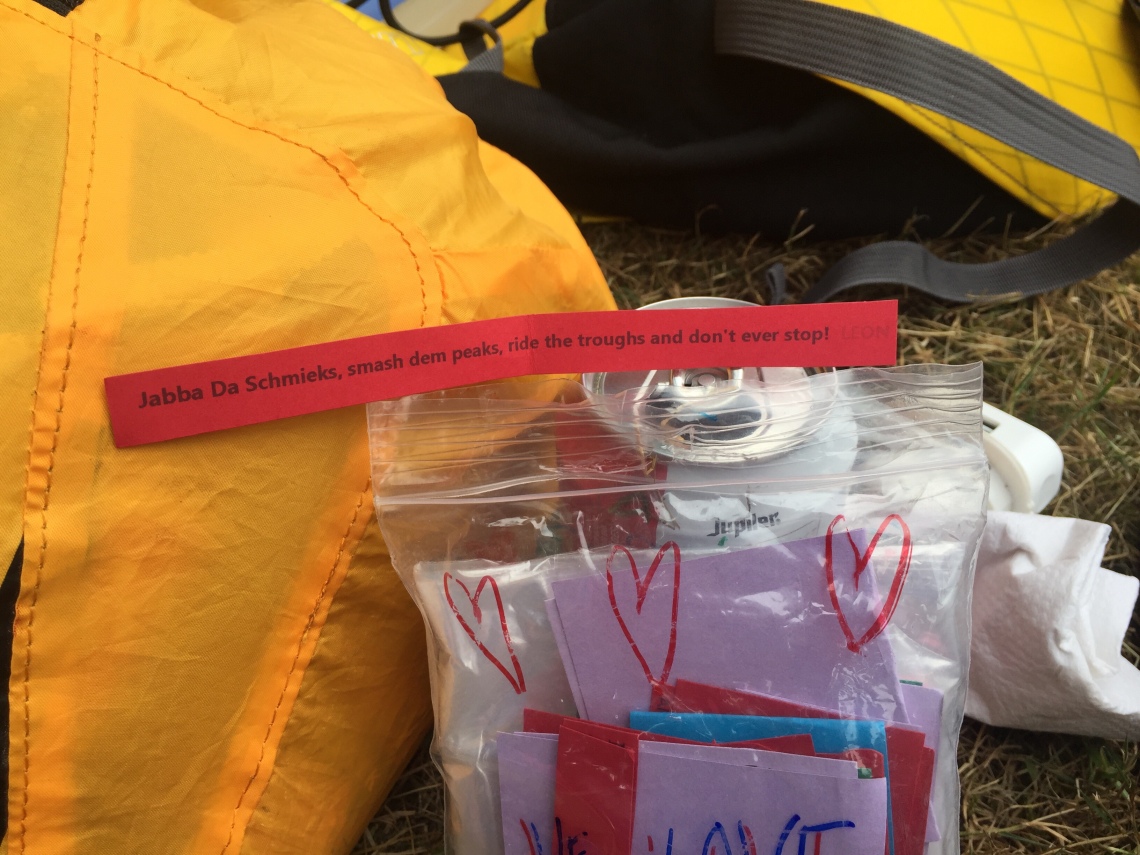 At my campsite a lady came up to me as she heard I was English and from London and she asked me to book her tickets for the royal festival hall 🤣 I tried and then gave up as who she wanted to see wasn’t even playing! After a strange first nights broken sleep I pushed on to get to the German border. I passed lots of Windmills, Bell Towers and lots of lovely houses, house envy all around!

A few more days in and I was struggling with the whole camping situ. Was being bitten to shit (even with repellant) and already feeling feral. I pulled another note out the bag and it said from my friend Amy, ‘queen of adventure, you are the only Mieke in the world and have super human powers,’ if I didn’t before, I do now, thanks Amy! 🙏🏽

After getting into Germany I headed for The Rhine to follow the euro velo 15 route to Lake Constance. It was just beautiful, so lush and green and I was blessed with cycle lanes and signs all the way. I decided to book an AirBnb to have a bed for the night and booked Bianca in Weinbern, good value and I was excited. Then I realised that it was 10 miles away from The Rhine. I went for it knowing the bed would be worth it and was then shocked by the steep ascents and lack of shade, especially after cycling virtually flat since I left home. 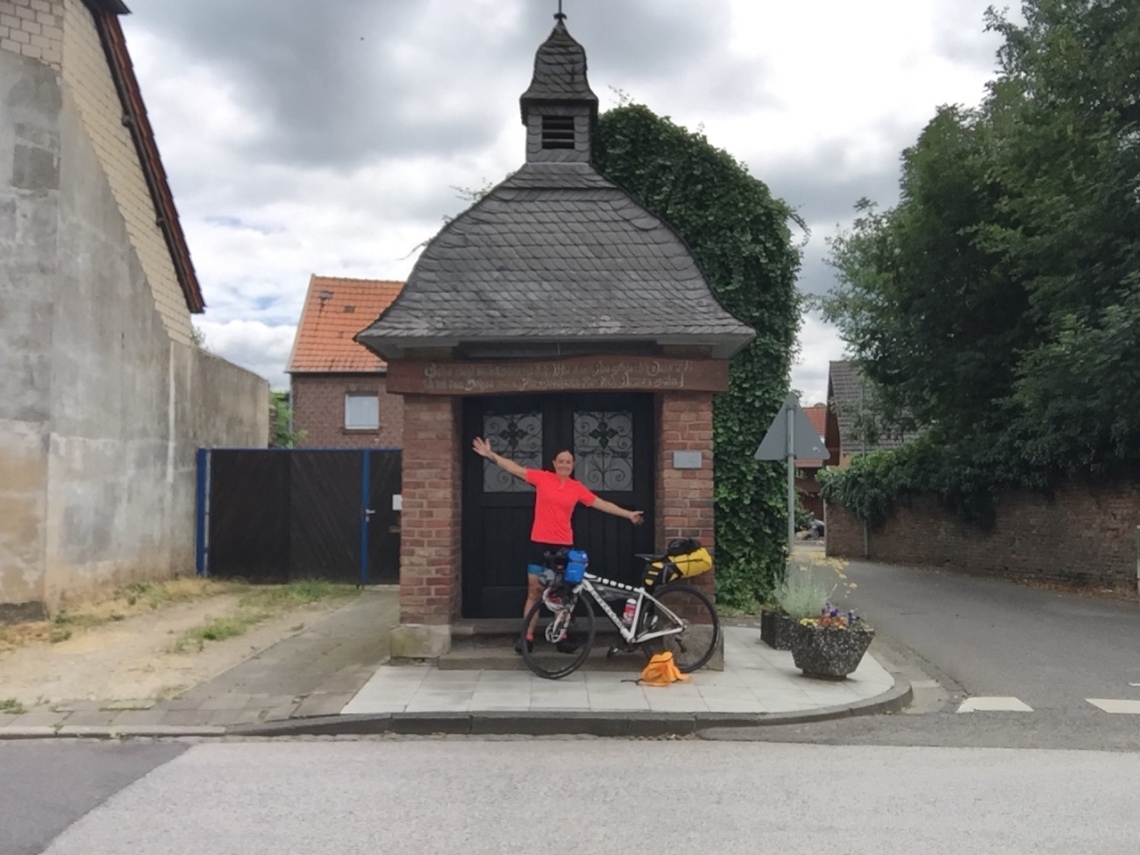 Still, the scenery was worth it and I went through beautiful towns like the gothic Kobern-Gondorf where I wracked up my top speed on over 50km/h – pretty terrifying stuff when you don’t know where the bends are and have about 20km weight on your bike! After having a spot of lunch I then headed back up hill to Boppa, through stunning forests without a care in the world! Think I must have lived in the woods in a former life, heaven. 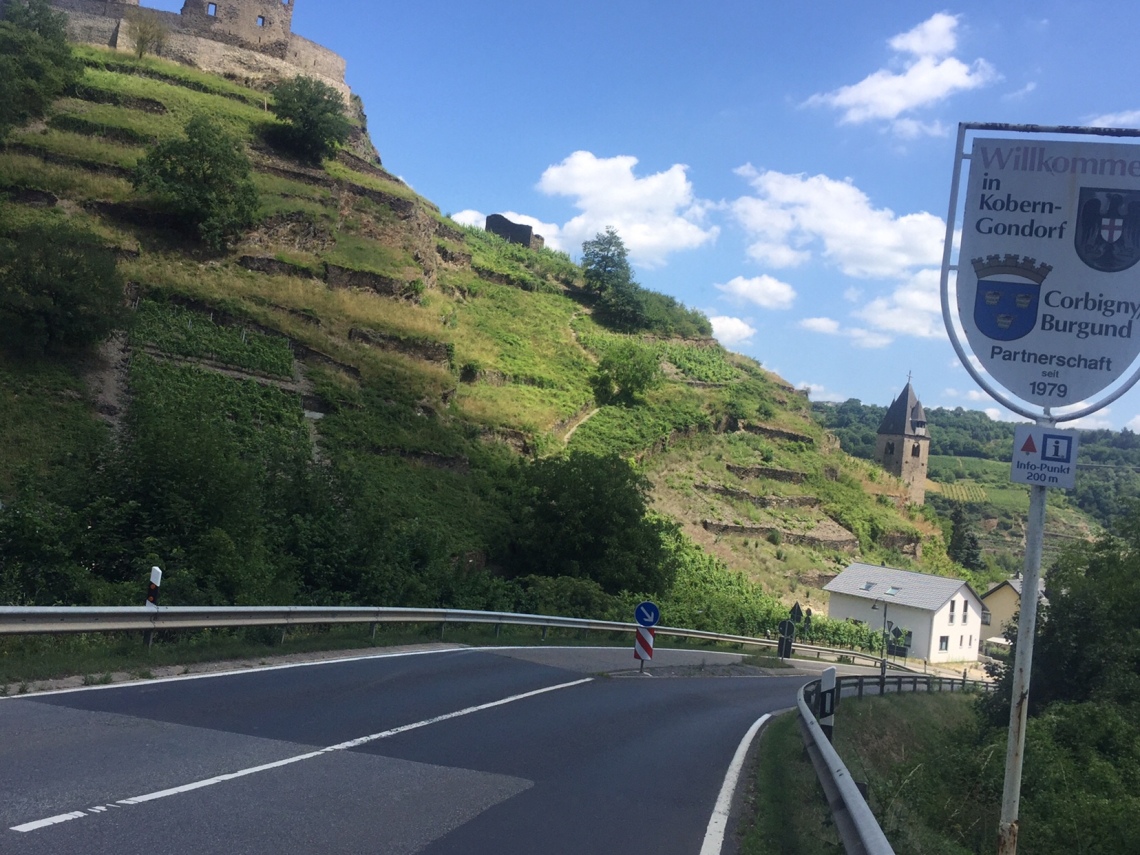 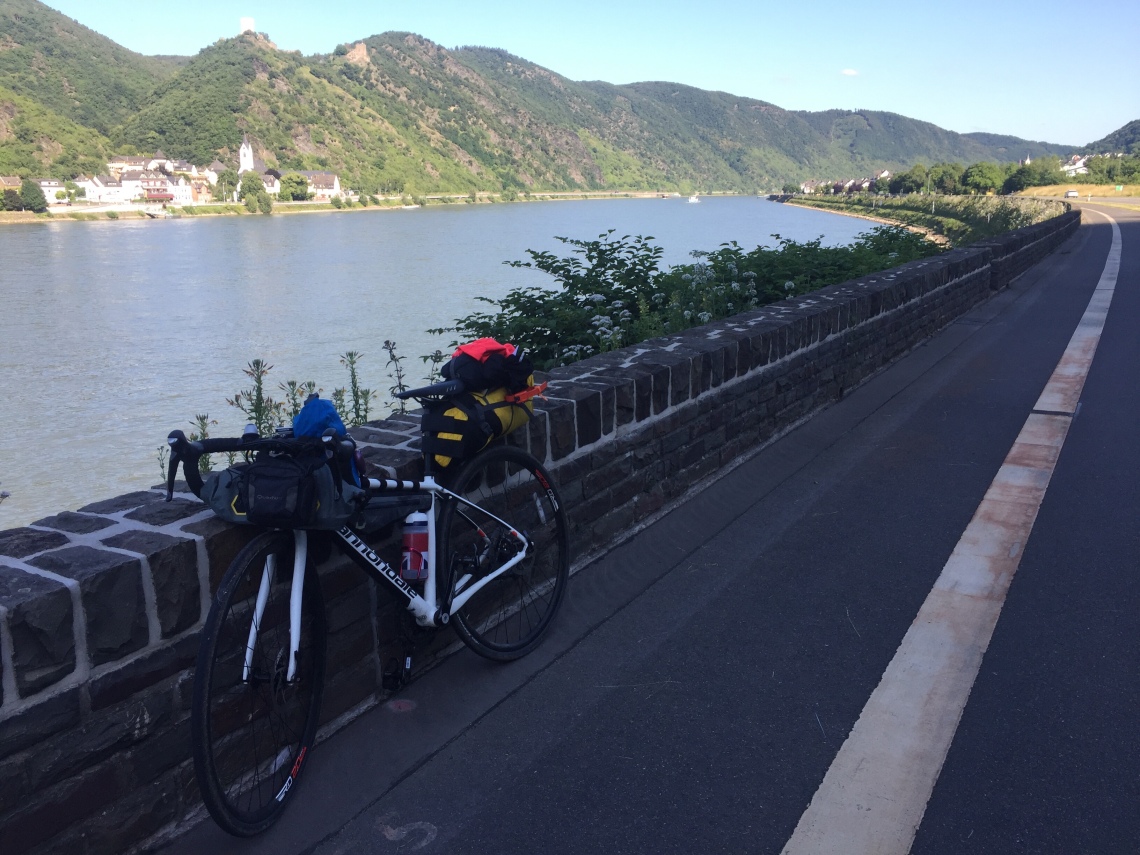 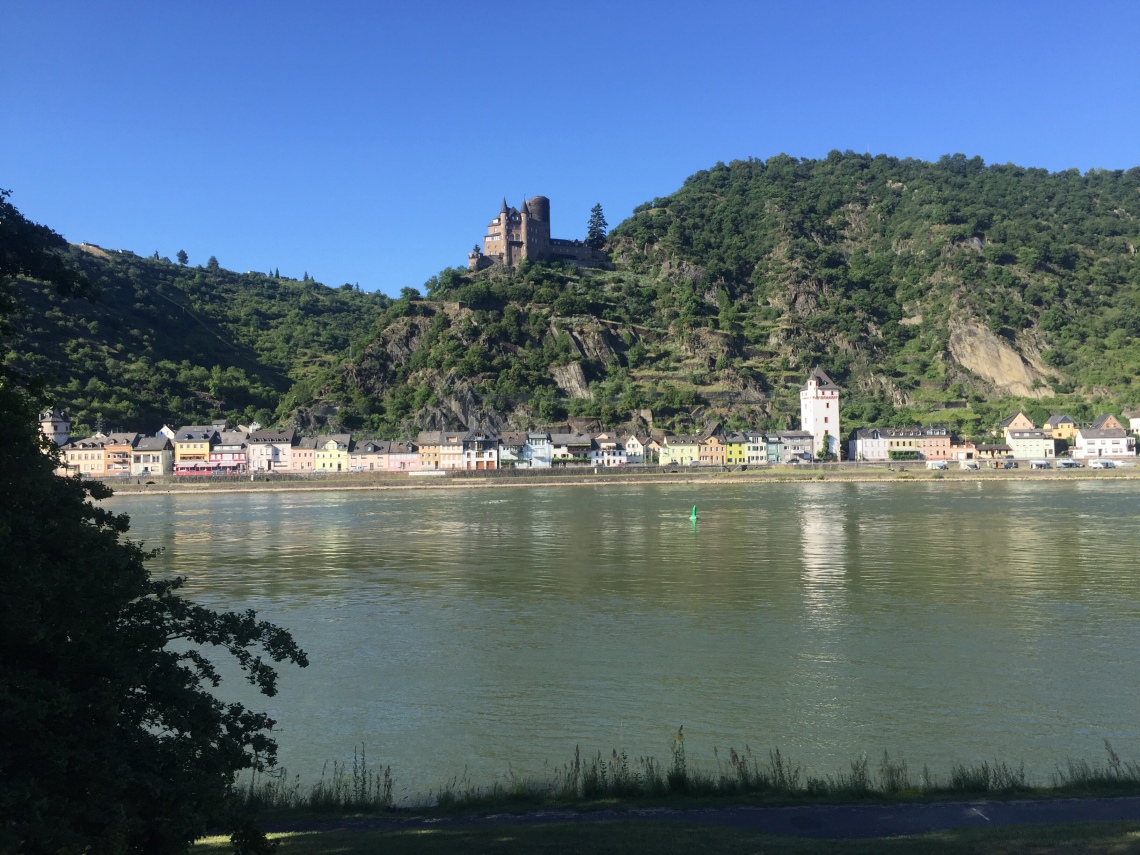 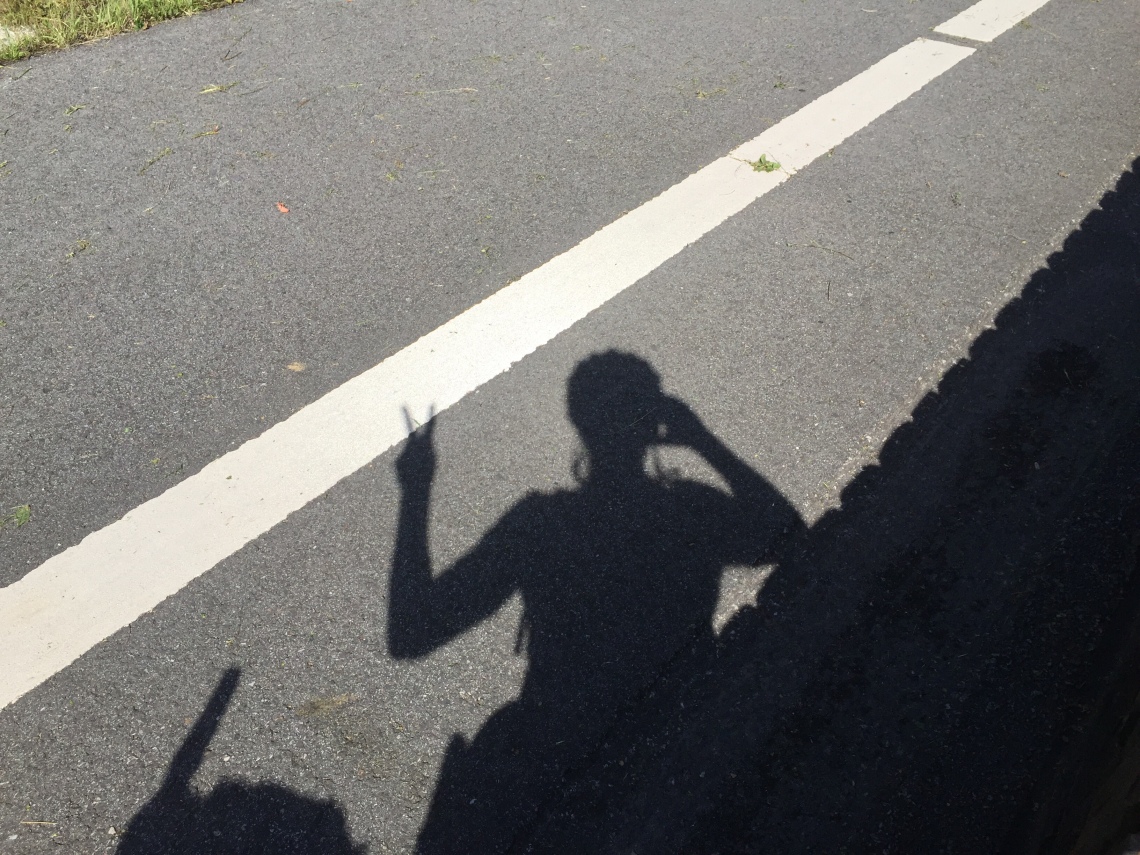 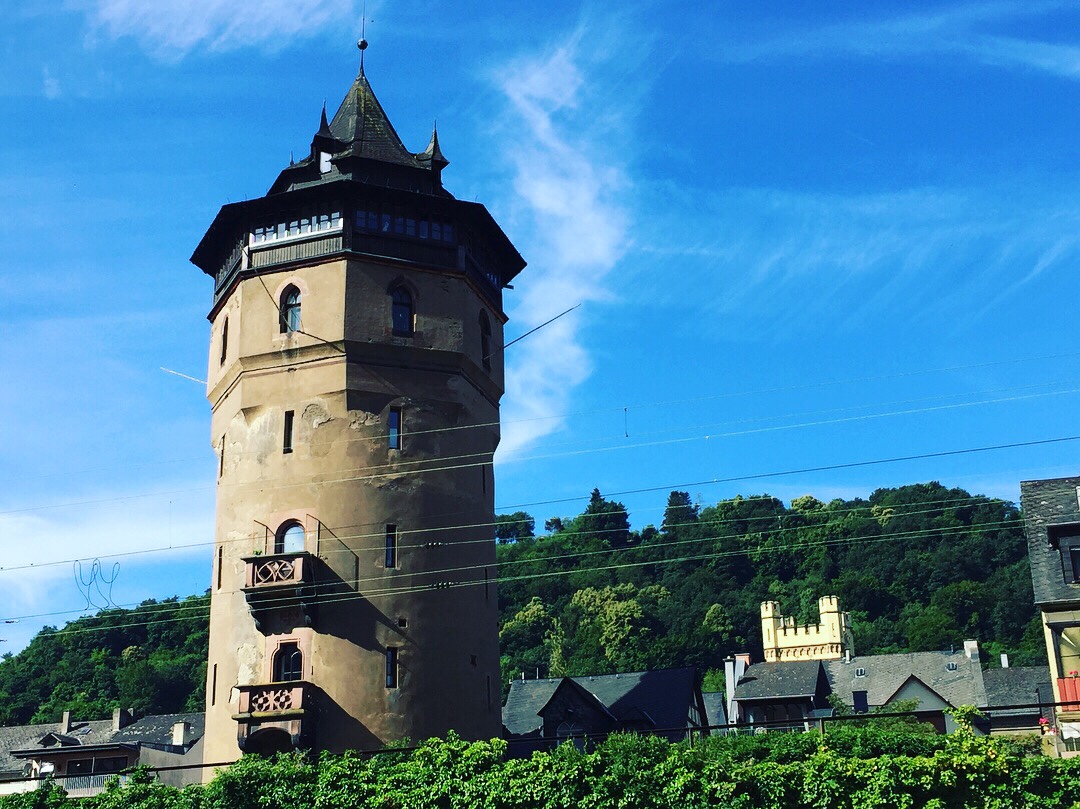 I finally got to Boppa, back on The Rhine and following it south. I went through beautiful Oberwesel and through nature parks and vineyards, making me want Rhine wine! After a nights camping and feeling rather feral I decided to stop in a hostel in Worms knowing that there were also bike shops around to stop and have a check. After leaving Worms I went through Speyer, stunning and stopped off to have a bite to eat and visit the cathedral. My last stop for the night was a campsite near Oberhausen, large and spacious with a big lake in the middle. However high winds and a chilly night got me up early and out! 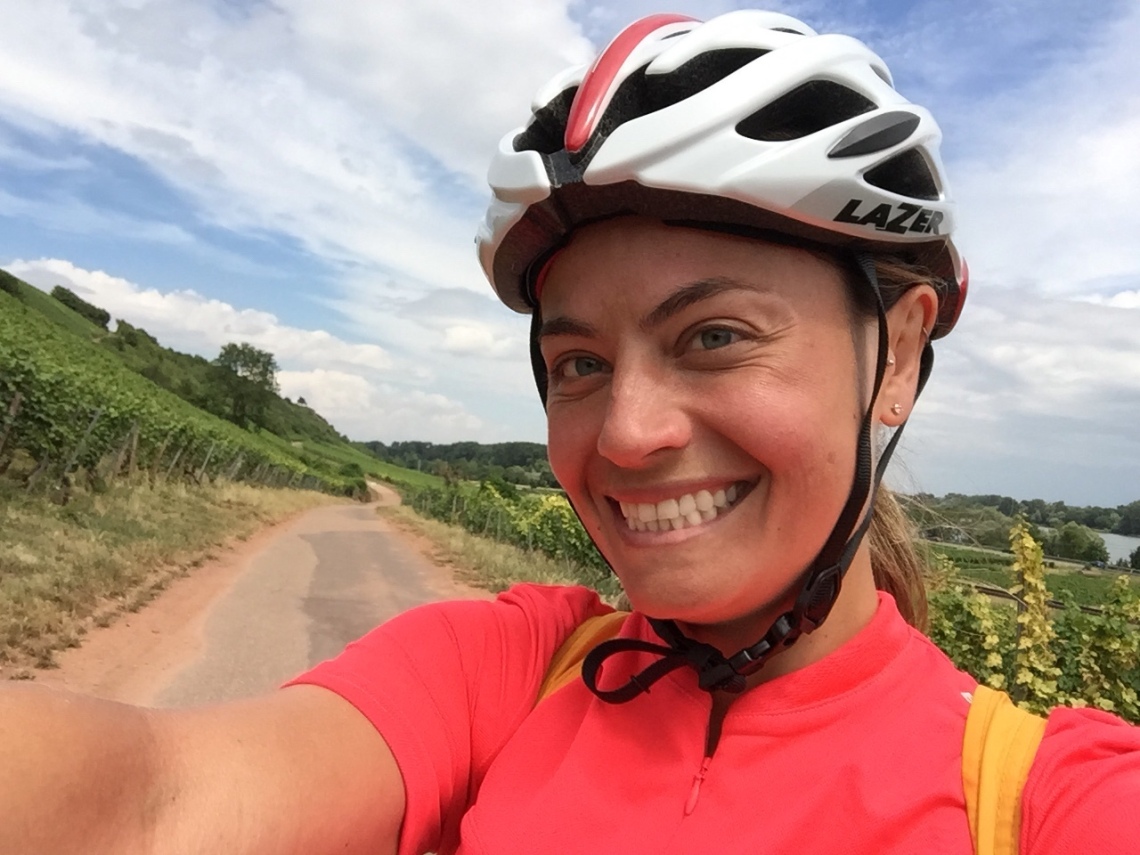 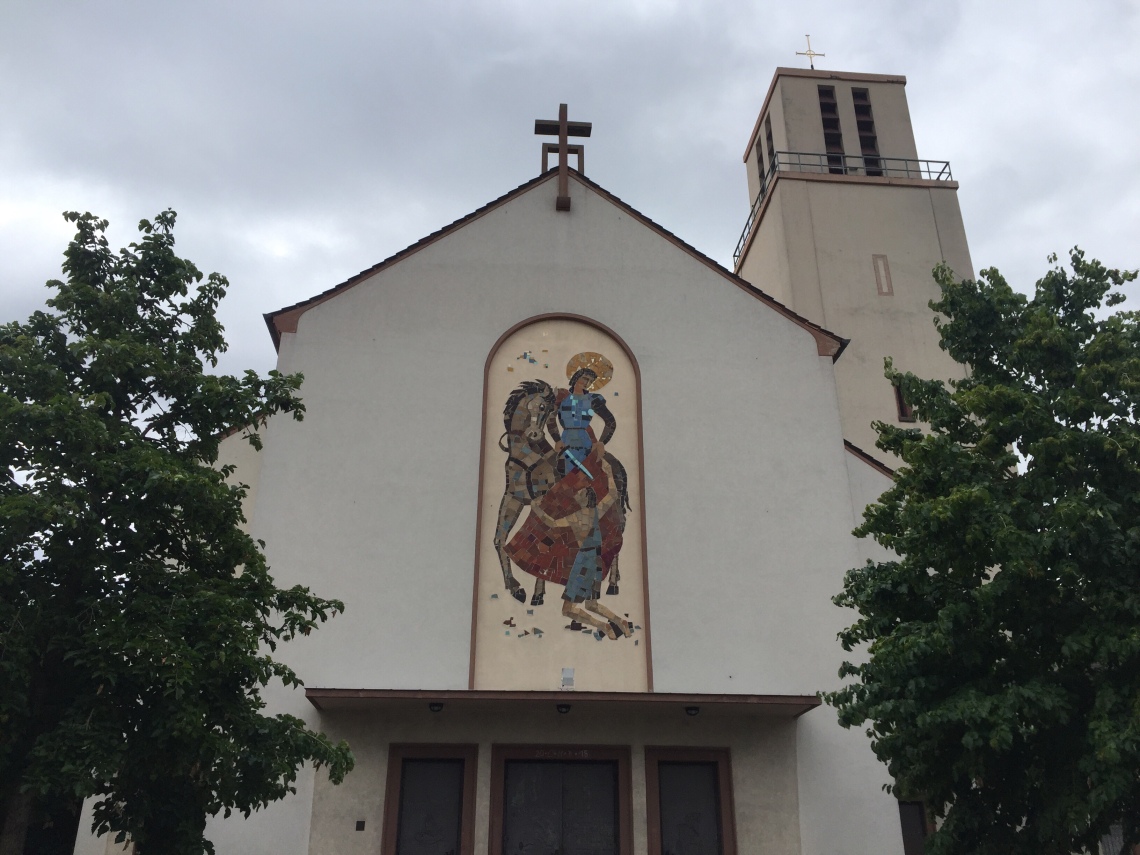 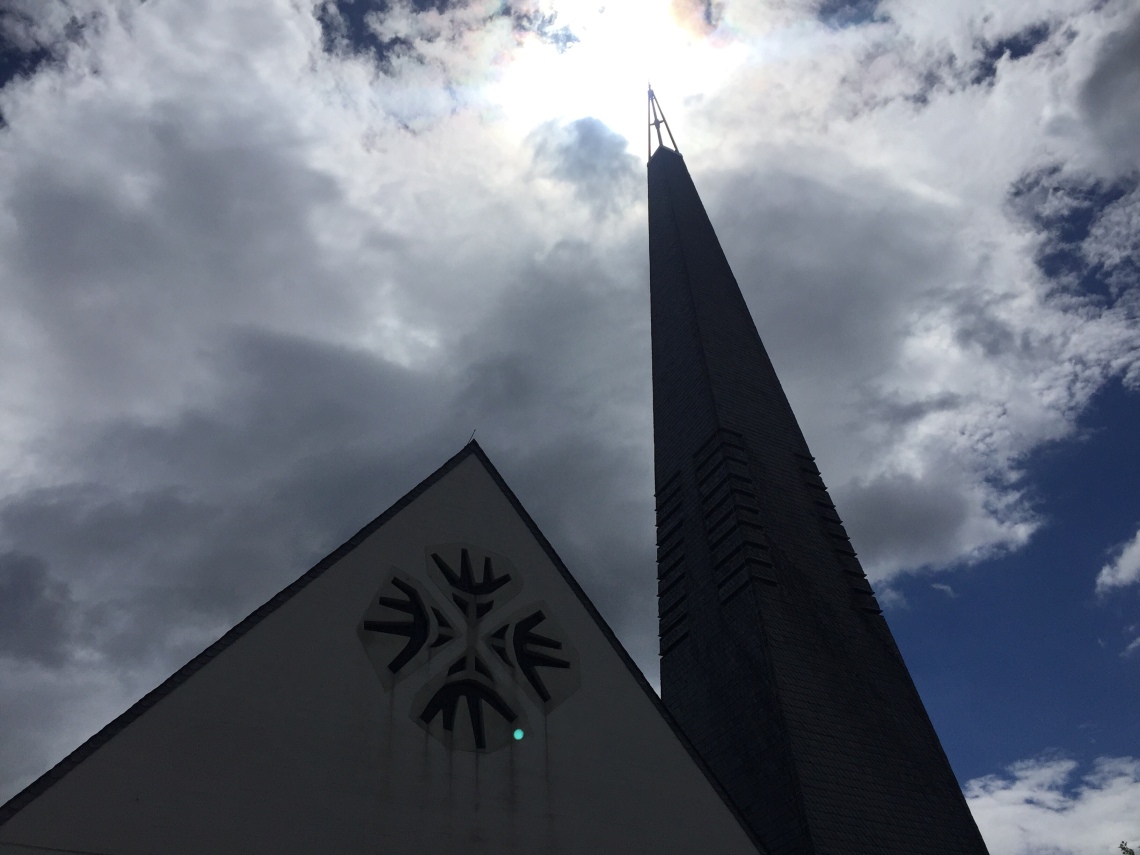 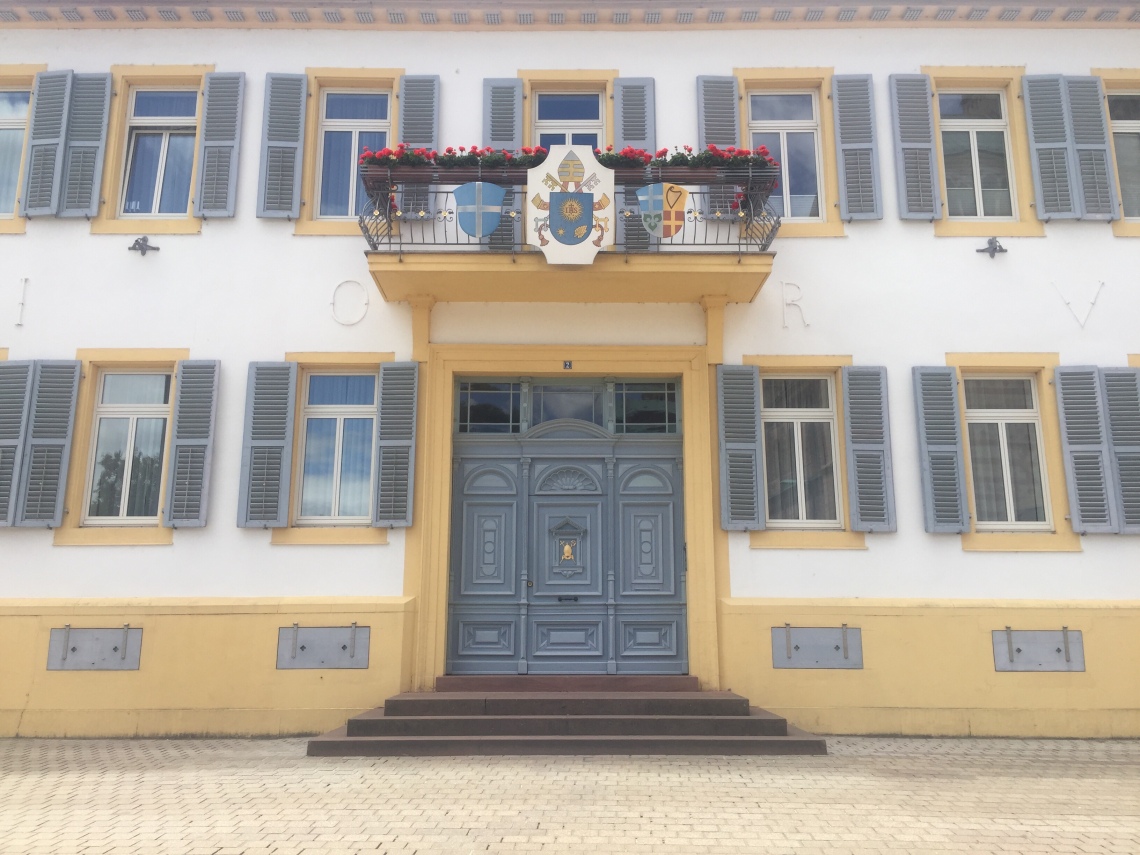 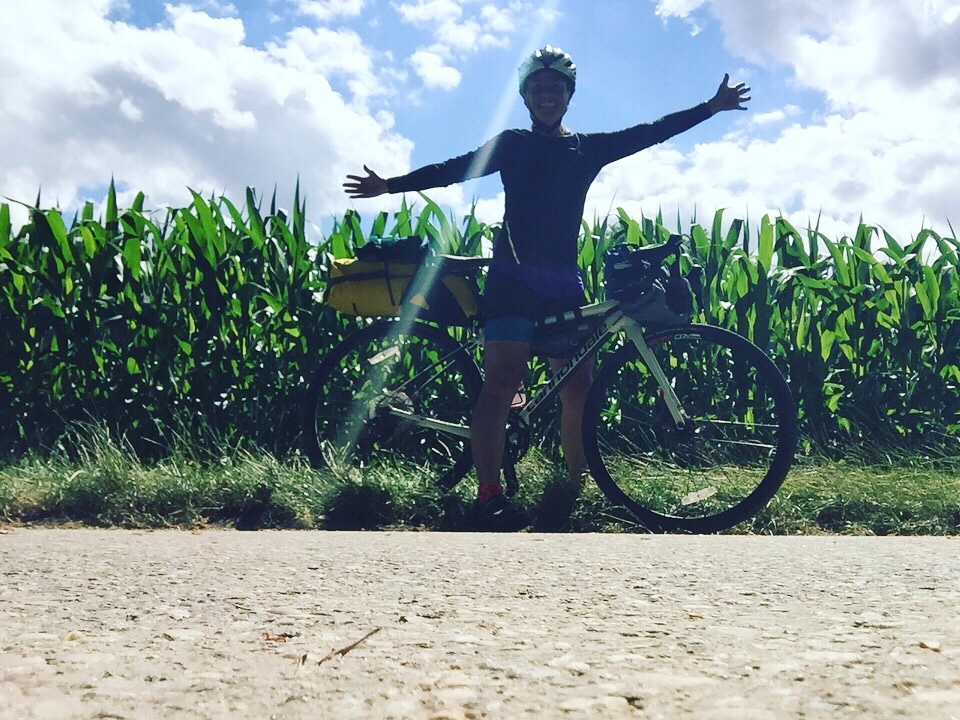 ~ being outdoors cycling all day without worries

~ the nature and scenery

~ the simplicity of it all – minimal existence

~ the food – put it simply, I am hungry most of the time which makes food taste great! 🍽

~ almost all cycle lanes and signposted all the way 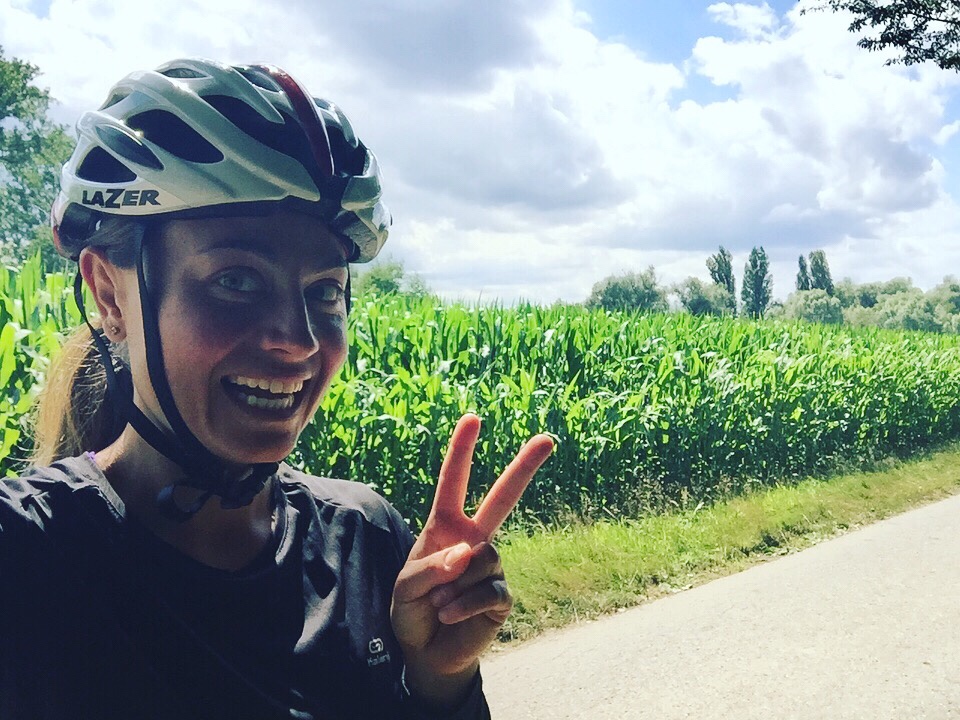 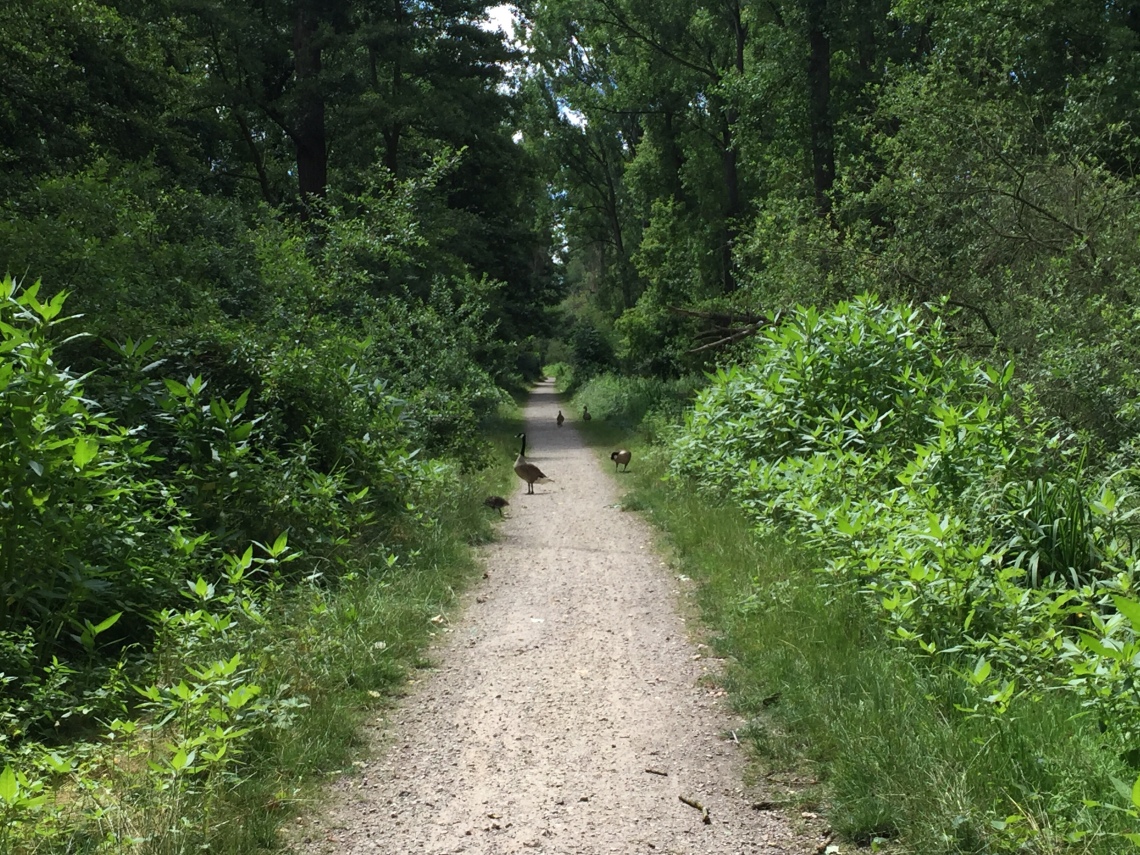 The Downright Gross (and funny)

~ waking up with slugs on my face and wood lice everywhere

~ feeling feral after day 2 and everything smelling

~ the bugs! And being bitten on my eye and waking up to it being half shut and staying like that all day

~ the fatigue and not yet getting the right nutrition and hydration (opting for beer over water, eek) 😐

~ the lack of company! I sort this out my sending voice memos to my friends and chatting on WhatsApp 🤙🏽 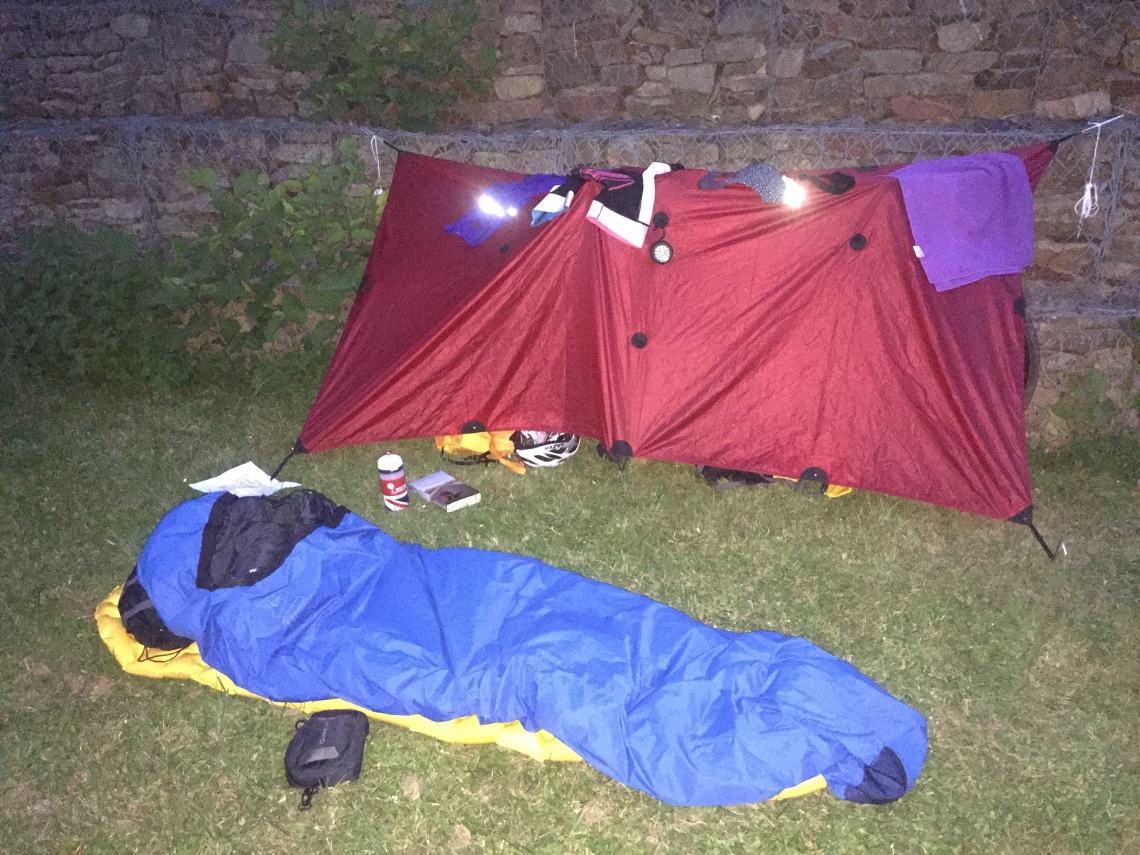 So what’s next? Well I keep on following The Rhine to Lake Constance in the Swiss Alps, stay at a friends cousins in northern Switzerland and then head to Austria 🇦🇹 watch thisspace!

View all posts by Mieke Stones